State and local leaders utilize redistricting data for the purpose of redrawing electoral district boundaries based on where their populations have increased or decreased.

This post contains a summary of the most vital population data for counties and local units in the recent release: 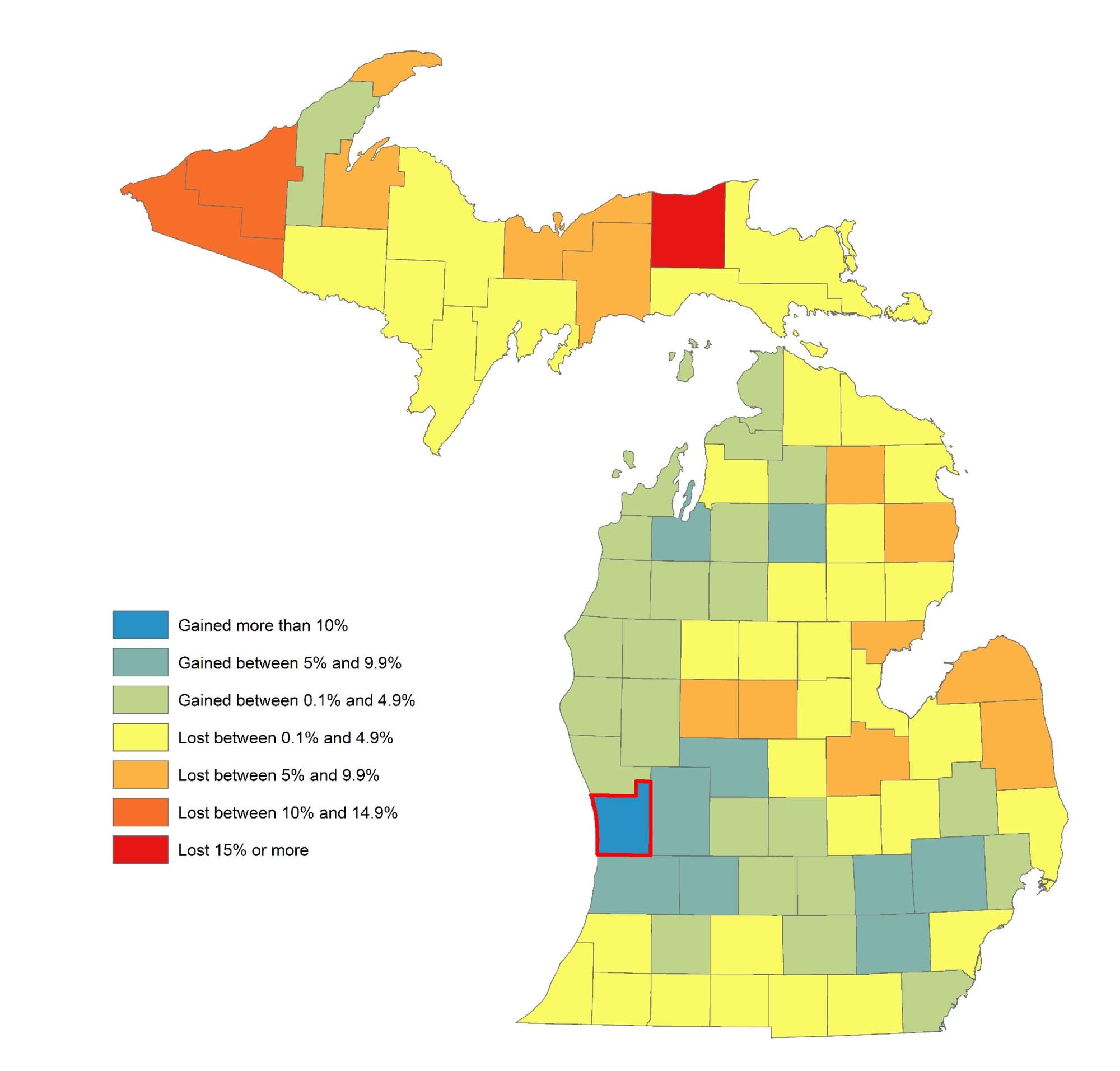 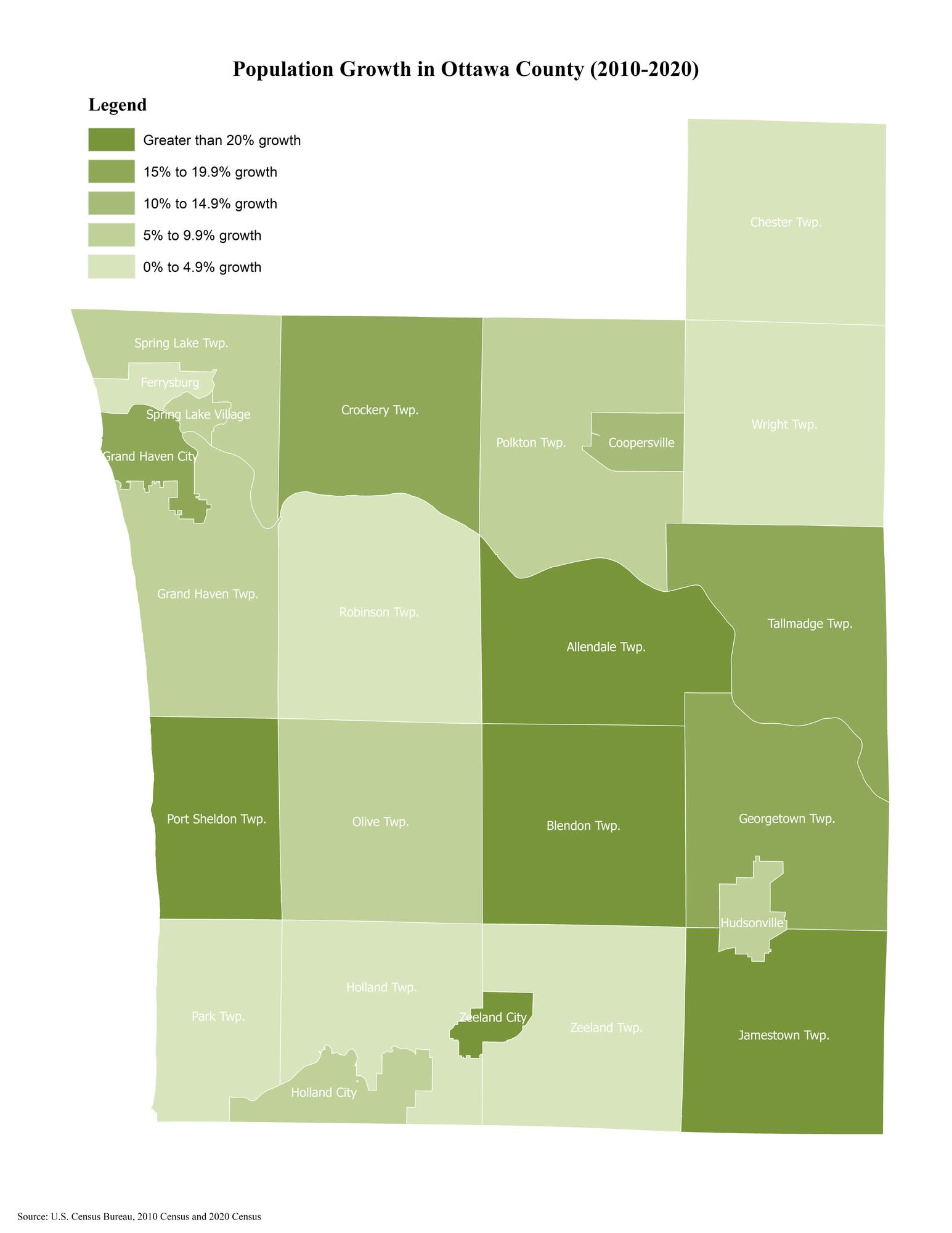 Additional data from this release will compiled and released for Ottawa County within the next couple of months.

For more information and data please see the following links: