Think your town made the cut? Find out here! 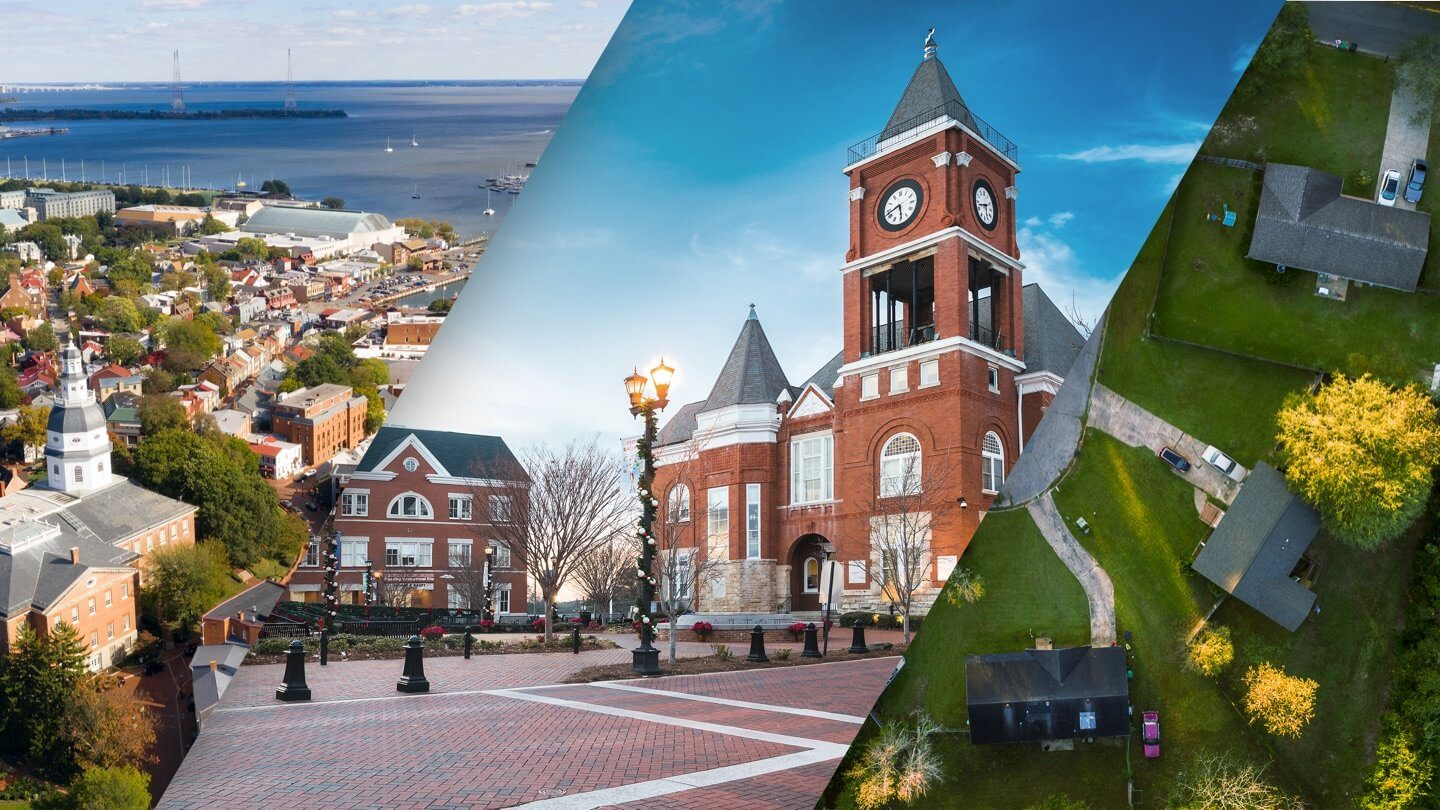 Fiber-optic internet — and the reliably fast internet speeds it allows — is a hot commodity to have. And in response to the demand, top providers like Verizon Fios, AT&T and CenturyLink have been quick to expand their fiber network offerings to more subscribers and more cities.

But which city is really winning the race to fiber? What town has the best fiber sale to internet subscriber ratio?

Using proprietary Allconnect sales data, our team incorporated FCC and U.S. census data to examine 29,399 locations. We utilized the number of internet service providers available, the percent of which offer fiber internet plans and the total population of the city to find our rankings for the top fiber cities in the country.

Fiber internet speeds can max out at a whopping 1,000 Mbps, or 1 Gig, and also fall on the higher end of the spectrum in terms of pricing. However, as more and more students and workers set up shop at home, the reliability of service is more than worth it to most, even if the speeds aren’t the highest available.

Seven of the top 10 fiber cities are located in the South. This may come as a bit of a surprise to some. But others may remember that many of the original fiber networks were established by providers like Google Fiber and Verizon Fios. Both of them launched some of their very first fiber services in Texas cities, most specifically Austin, TX.

Despite initial complaints of “uneven rollouts,” fiber companies (and non-fiber providers with hybrid connections) have continued to expand their networks to Southern cities, big and small. FCC stats show that nearly 41% of the U.S. is now eligible for a form of fiber internet service.

Where in the world is Dallas, GA?

Unless you call yourself a native of a city in our top 10, it’s likely you’ve never heard of these cities before. While they aren’t considered major metropolitan areas, they are all located within two hours of one. The Georgia cities of Norcross and Dallas are less than an hour’s drive from Atlanta. Florida’s Freeport is located between Pensacola and Tallahassee. Vineland, NJ, is less than an hour away from Atlantic City, NJ, and Philadelphia, PA.

It’s likely that these cities came out on top because of their proximity to major cities and their smaller populations. The closer an area is to a “fiber city,” the more likely they are to benefit from that new network. And taking into account the way we’ve compiled our data, these cities are likely to have smaller populations compared to their amount of available fiber providers. This way of calculating puts a city like Norcross, GA, ahead of a more densely populated metro area like Atlanta.

Want to see which other locations earned top marks for fiber availability? Check out our full list of top 30 fiber cities in the U.S.

Be sure to follow us on Facebook or Twitter for more analyses on fiber expansion or to get a first look at industry news and updates.