By Austin Metz – Special to the Holland Sentinel

In a move nearly three years in the making, La Michoacana Ice Cream and Munchiez has officially opened in a new location on Lakewood Boulevard. 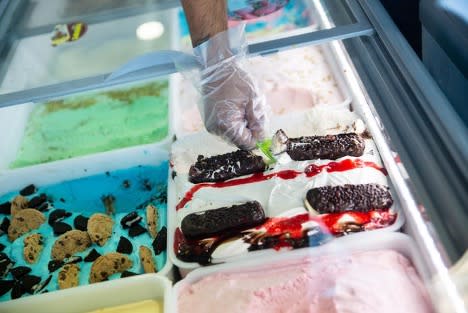 "We've been planning this for a couple of years," owner Isais Perez told The Sentinel in August. "Probably since 2019. But then, COVID hit and that slowed everything down. This year, we made the final decision because our current building was bought by an investor and everybody's rent went up pretty high. It was time to go to our new home."

The business is best known for its rich and creamy homemade ice cream. The new location opened Saturday, Oct. 29.

La Michoacana’s origins actually begin in South Haven, where Perez owned a cell phone store. At the time, he only filled half the building — so he decided to get into the ice cream business. 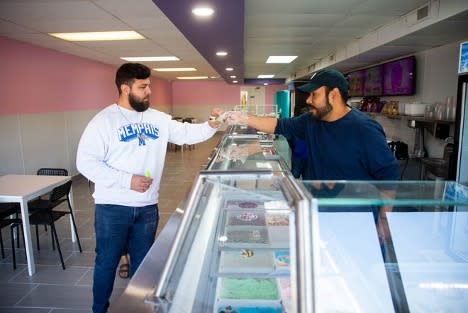 "I wanted to do something with it,” Perez said. “We had a couple of friends in Illinois that had gotten started in the ice cream game a couple of years before, and they encouraged me to do it. We started with a little, tiny take-out location and it took off."

The South Haven location was successful, but after opening a more year-round location in Holland, the family decided to consolidate its resources.

So, for the past four years, La Michoacana has served up tasty treats on River Avenue. 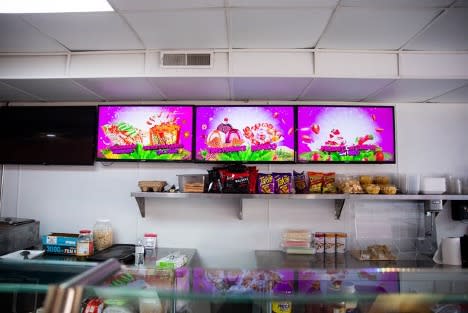 Perez already owns a Boost Mobile store in the plaza at 130 E. Lakewood Blvd. When the former bakery location became available, it made sense to move there.

The new location offers a variety of homemade items including ice cream, popsicles and yogurt and will also offer all natural fruit parfaits, juices, and dairy-free options.