HOLLAND, Mich. – United Federal Credit Union (United) has named Elvis Hadzalic to the position of Branch Manager at its branch at 1075 Washington Ave. in Holland, Michigan.

As Branch Manager, Hadzalic will be responsible for maintaining the performance of the branch, and providing leadership and supervision to staff.

Hadzalic brings more than seven years of financial experience in west Michigan to his new role. Prior to becoming branch manager, he was the assistant branch manager for Lake Michigan Credit Union in Holland.

Hadzalic graduated from Davenport University with a Bachelor of Business degree. He looks forward to supporting United’s community impact efforts with organizations such as the Boys & Girls Club of Holland, and other local non-profit groups. 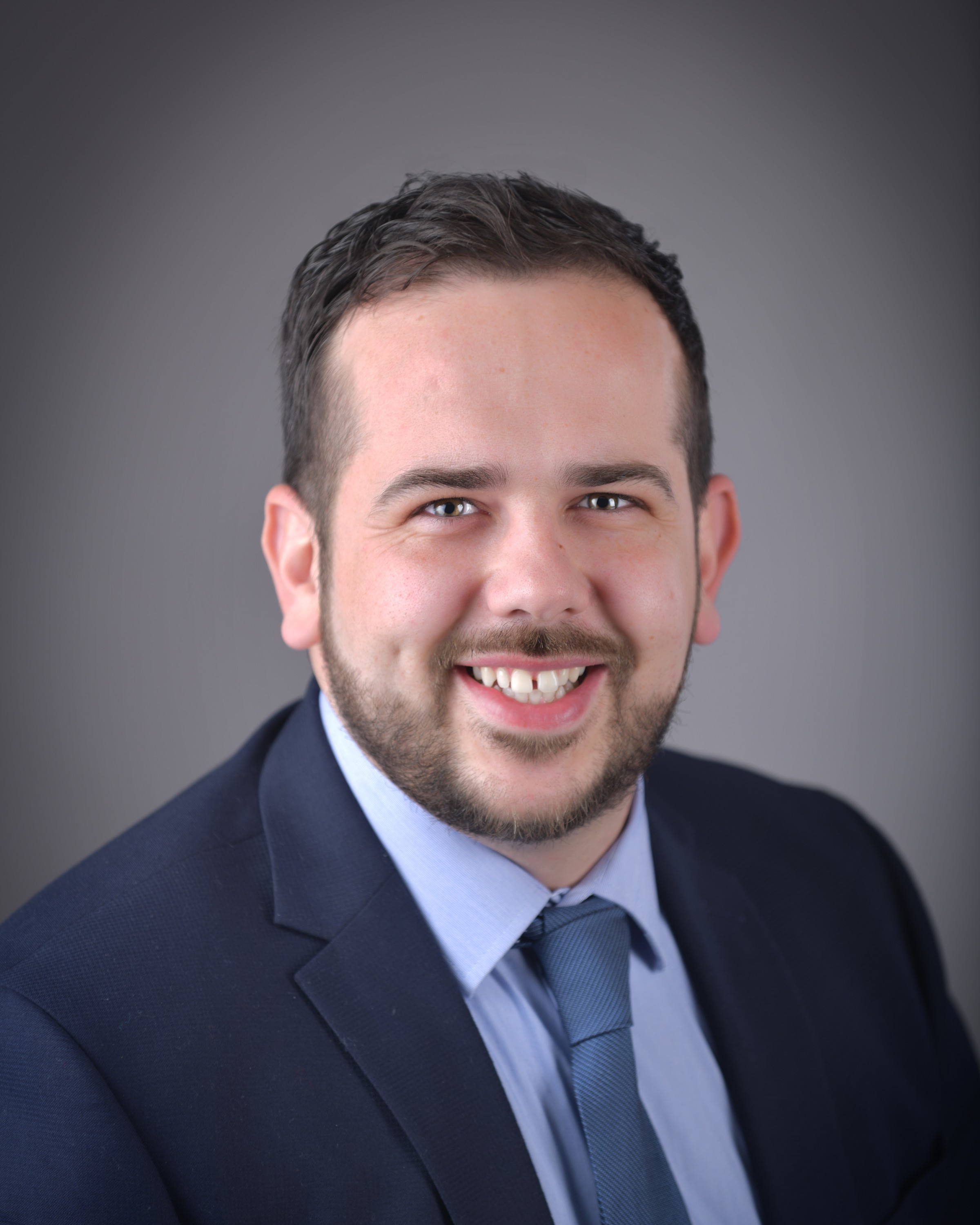